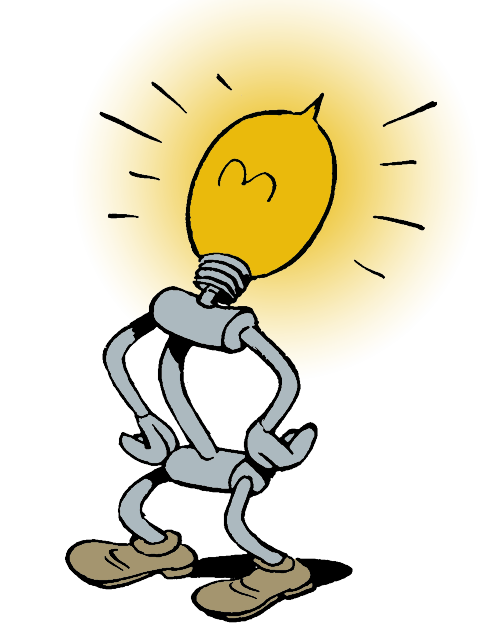 There is much writen about domestic systems. Switching by remote devices, by the internet you name it... So, just one article with another approach for controlling a lamp.

What can be writen about a floorlamp? The most simple one is controlled by a switch. When just a little more complex; by a timed switch. Next step is by an internet controlled switch or by a mobile app on your phone. But then again; what are your requirments when you are not frequently present at home; a timed switch is not so ideal because of the consequent switching time? Infact, that will trigger a burglar to get the idea that it could be that you are not at home a lot... The most beautiful way is to simulate "the normal way" of switching; i.e. when it is getting dark, extra lightning is required. And in the case of bedtime, switching the lamp off. Switched on at night when you go for a pie and maybe switched on early in the morning when you get out off bed. There it is... a new idea for just another project.

What are the requirments: 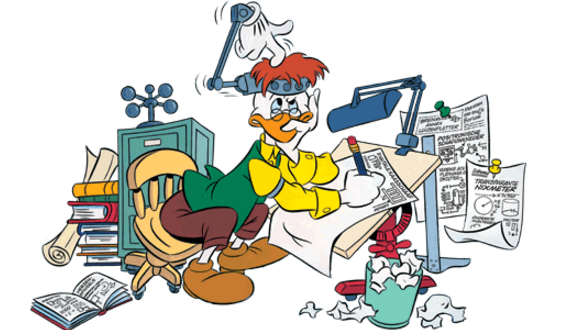 Conclusion; Is it possible to make a floorlamp control, behave like it was operated by a person? The answer is more or less "yes". Is it usefull? Nah.... it is just fun to make and probably much to complex for a simple floorlamp....

The estimate costs for all electronic parts are €20,- 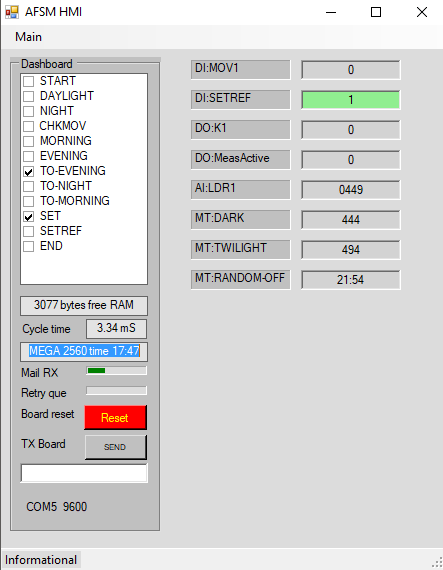