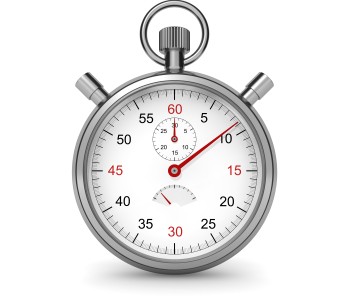 Timers, timers and timers...
Things can be made more reliable, simpler. Side effects are there to be minimized.
I got an email with some questions about the timers. In the previous version of the standard, there was a side effect with the timer structure. The main problem was that all actions performed on the timer queue are processed when the timer functions are called within the states of the machine. In the new version this is changed, together with some improvements. The main changes: